How To Survive A Polish Dinner-Party - II

A couple of days I gave you the first part to ”How To Survive a Polish Dinner Party”, here is the last part.

Having a conversation is a necessity, but there are some tricky subjects and it’s strongly recommended to avoid them if you don’t know your host very well. The taboos are:
- Religion, law and politics: abortion, euthanasia, LGBT issues
Communism. Discussing it can be touchy when talking to people who were, or whose families were, communist or beneficiaries of communism.  It’s better not to go too deep into these things if you haven’t spent a lot of time reading about 1945-1989 Polish history and if you’re not 100% sure of your host’s attitude toward this.
- Anti-Semitism and historical Polish-Jewish relationships should be discussed with the greatest caution.
- Be extra careful when discussing the transformation process as well as judging the Polish economy and politics. Poles are used to complaining a whole lot and say the worst things about the government, recent history, Polish external policy etc., but tend to be very touchy if you join them in pouring scorn on the Polish reality.
On the opposite side there is a particular Polish sense of humour. Poles love to tell jokes, play fun games and mock everybody around in a very warm and friendly way. Things to remember about Polish humour are:
- It’s always bitter-sweet with lots of metaphors and strongly relating to the everyday life, history, and politics of Poland and it takes time to get the hang of if.
- Especially when talking to older Poles, jokes can be racist or sexist, but it has nothing to do with the jokers themselves being racist or sexist. There is a very thick line between a joke and seriousness in Polish culture and jokes can be told almost about everything, including Poles themselves and their stereotypical vices.

1. After everybody finishes eating you’ll probably be asked to rest on the sofa and have a coffee, tea or another alcoholic drink. Remember, however, that not only is it impolite to leave the table before everybody finishes eating but also it’s very inappropriate to leave your host’s house right after eating. Dinner is just an overture to the meeting and the real talking starts here. This is the time for your family stories and the time when you can very carefully try to broach subjects you are interested in.
2. But even leaving after a while can be very difficult. Hosts will usually always ask you to stay a bit longer, have one more drink or have one more piece of cheesecake or whatever. Thus, escaping requires some assertiveness and if you want to leave quickly you’d better have a good excuse prepared (like an early flight next day).
3. Remember to say ‘Thank you’ or ‘Dziękuję’, when leaving the table. The purpose of thanking everybody around is to politely appreciate their company as well as your hosts’ efforts in preparing the meal.
4. Saying goodbye is usually less official than at the beginning, because if you stuck to the advice above you are now friends with your hosts and they may even want to give you a hug at the end.
5. Never forget to invite your host to your home country even if you live on the other side of the globe and they are not really likely to pay you a visit. Polish friends usually take turns inviting each other and they always invite the hosts to visit them when they are leaving.
Last but not least –  Poles are friendly, open people, who are very interested to hear how life is back in your country, as well as eager to explain to you all the intricacies of the Polish reality, history and language. Even if you do something wrong, they will probably treat you with greatest understanding and friendliness so don’t get too stressed out. 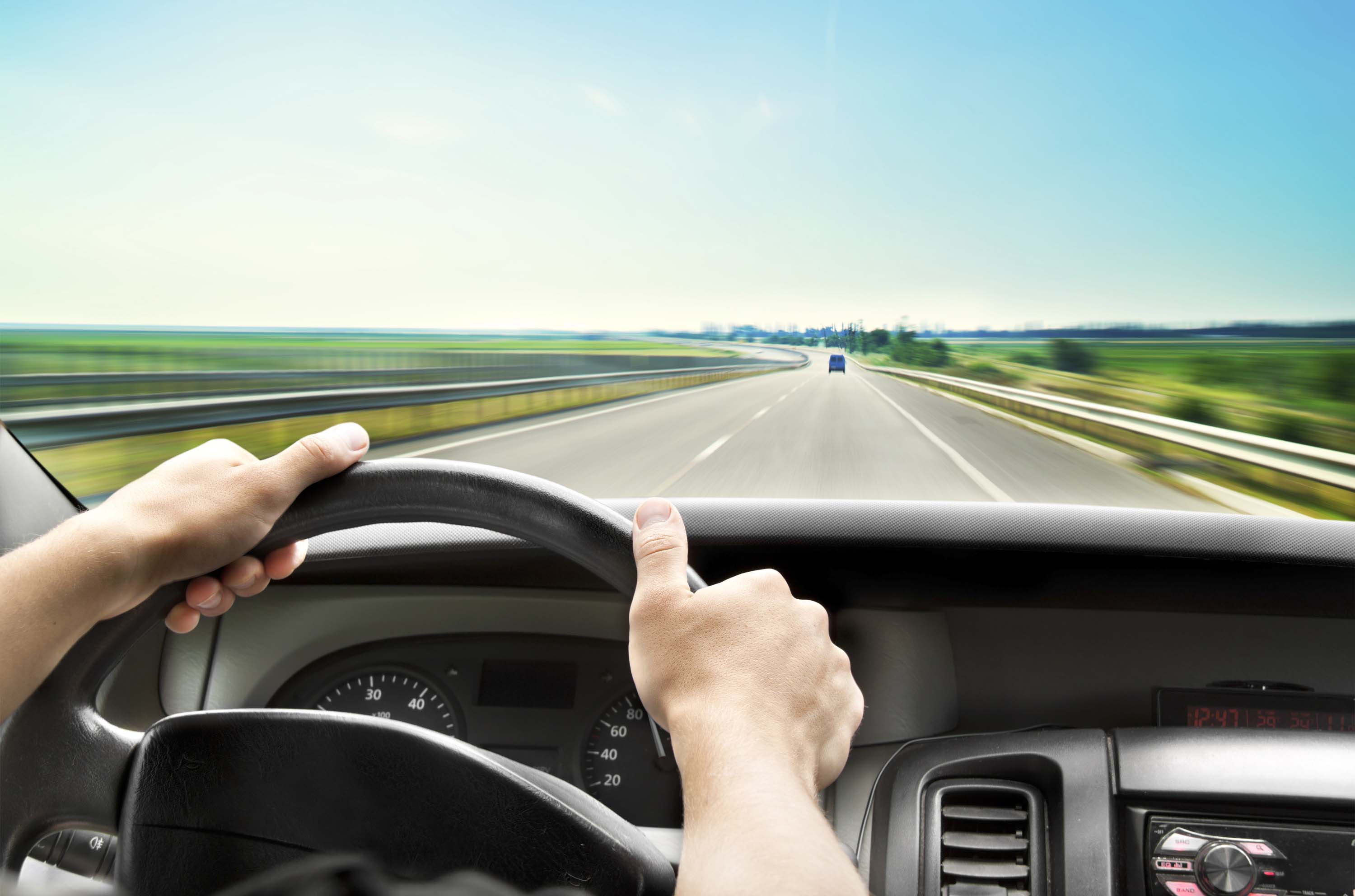