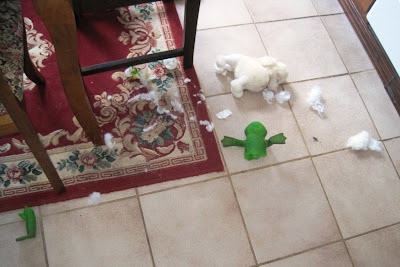 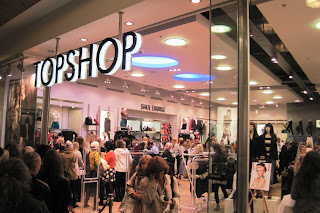 To be perfectly honest, I´m not a huge fan of TopShop (but they really have nice shoes). Firstly the prices in Sweden are hilarious. The tee that I´ve bought yesterday costs 379kr in full price, the UK pricetag is 12£ which is 120kr, so go figure what an overprice the store has in Sweden. I´ve own a short-sleeved knit from TopShop before, and maybe something more, but I can´t remember. YesterdayI bought the tee and one pair of leather flats with bows on them. Because of the event the whole store was 25% off. 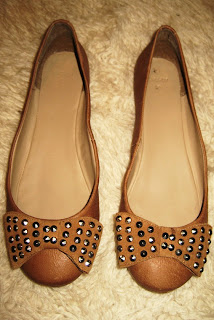 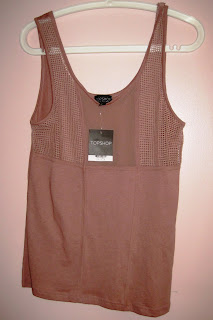 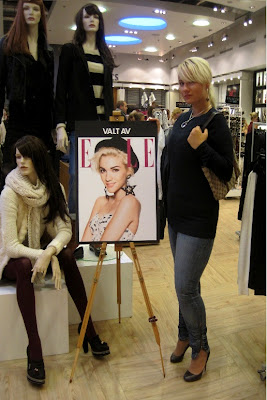 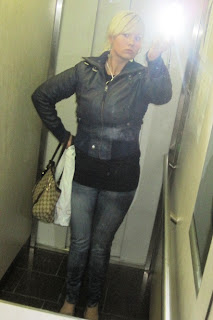 I´m back from the event now. Going to Poland with my mum tomorrow, so I need to get some sleep, ´cause I haven´t even packed yet :/ And already at 11 I need to leave home tomorrow. Here´s what I wore tonight. Tomorrow I´ll tell you all about the event with pics and a video. And of course I didn´t leave the store without buying anything ;)

Time for the TopShop & ELLE event right now. So I´m driving off :) 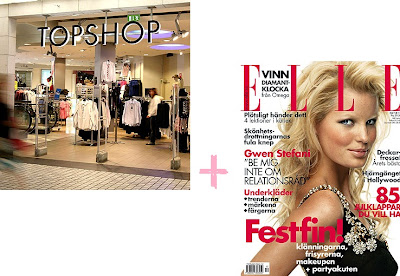 Another day, Another lunch 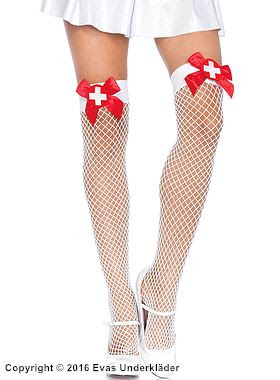 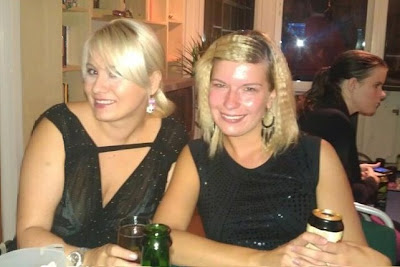 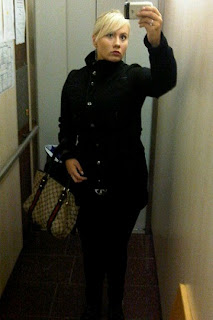 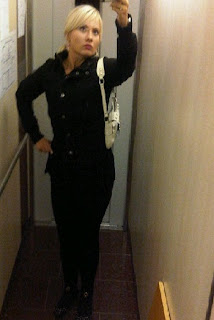 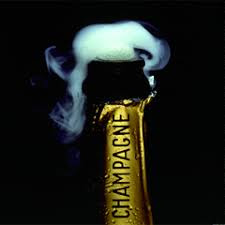 Annika is having a get-together tonight with some refreshments and SingStar :)
xoxo,
Vicky
Studera Vidare - information om högskolor och universitet!
Posted by Vicky M at 18:25 No comments:

Had 1h of hip hop with Jonna today. And this is how far we´ve come in the choreography. 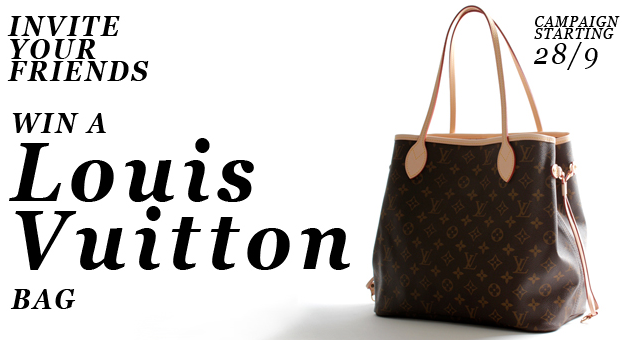 Today I wore this :) 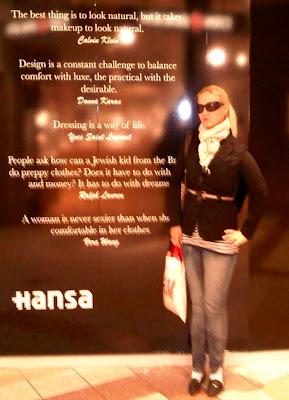 You always have time for shopping ;) 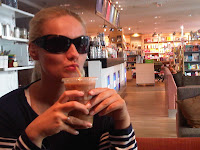 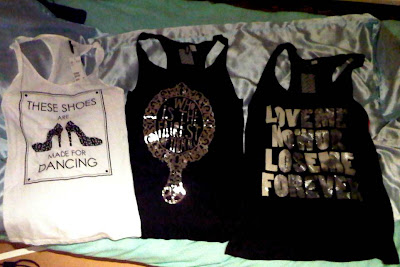 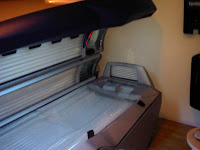 I get so many invites to events right now, that I don´t even have time to go to them..hehe.. But hey, its really nice :) Better to have to much, than to little ;) ELLE + TopShop is an event that I will attend, and I´m bringing Karro with me :) 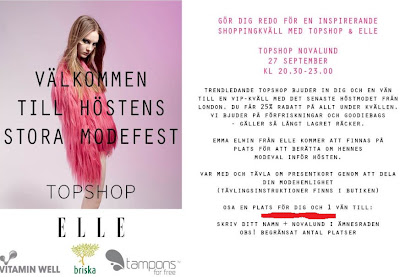 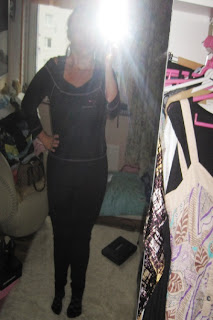 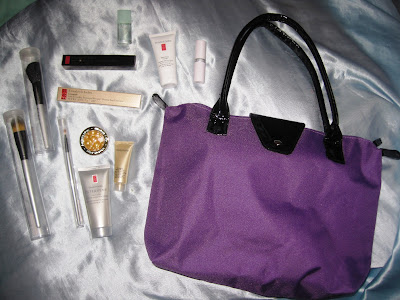 I made out with Justin Bieber

The weirdest dream EVER. We were on a big boat and it captized/spun. I went overboard with a lot of other people, but I was back up quite fast (and the boat was norma again). Then we found JB´s shoe in the water, and we couldn´t find him. After a while he just pops up on the boat. And somehow he wants to kiss me, and I´m so embarrased because I know a lot of people there, and i mean JB is only 17. So he goes, like a bit mad, but I tell him that I want to, but like my friends sees us, and then we just start to make out.

I´m telling you, so WEIRD. And I don´t even know why I dreamt about him. Maybe because I read something about the MTV Movie Awards yesterday, and it said "Justin Bieber won the rice for best o given out by Kim Kardashian, JB got the rice and took the oppertunity to steal a kiss from Kim."

I mean this dream with Cristiano Ronaldo woud have been more "normal", but Justin Bieber? Come on!?

Yeah, I know I´m late, but I just watched the Emmys yesterday. I don´t watch any of the series that were awarded or even nominated (except of Glee, House, Project Runway and So You Think You Can Dance). Jane Lynch was the host...not a great one either... The jokes was quite lame in my opinion.

My fav part of the whole spectacle was the In Memoriam performance. So sad to see so many personalities have passed the last year. I was most surpriced by Jill Clayburgh (from Dirty Sexy Money, a show that I loved, that was canceled after two seasons Iskrus, you should douwnload it! Its great! ), didn´t even know she was sick :(


and of course I was so disappointed by the fashion, the dresses were quite awful (most of them).

Lea Michele in Marchesa was the best dressed in my oinion. Marchesa never hits wrong!

Here are some more that I liked though.
Kathy Griffin in Oscar de la Renta

Agnes is BACK! I love the new song, and can´t wait for her new album to be out :) BTW. found it on Iskrus blog :)

What do you think about the song? And do you have a Agnes fav-song?

Had some errands at the bank today (I hate waiting there), then I looked at some home electronics for my new apartment. For example I want a new 50" TV for the livingroom, then I checked for some fridges, but didn´t really find anything apealing except for one from Whirlpool.

Then I met up with Karolina (you know us not workers/not students :P) for some lite lunch and shopping. Bought theese two air of pants/jeans there :) 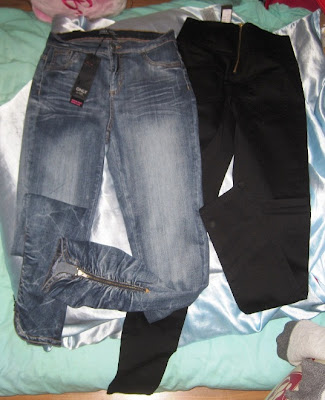 Words of the Day 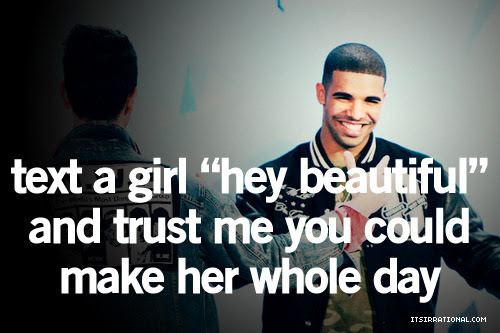